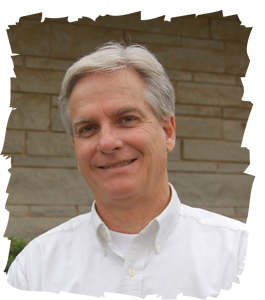 Steve Rost was born in Tulsa, Oklahoma, and several years later his family moved to Strafford, Missouri. Steve met Julie Gelsheimer through mutual friends and the two were married in July 1982. Pastor Steve and Julie have three children: Emily, Allison and Christopher. In 1990 Pastor Steve began his public ministry by serving as Executive Director of Vision in Dallas, Texas, providing leadership, direction and spiritual guidance to a Dallas-based Christian support group for men and women in the performing arts and related fields. His ministry continued in 1992 by serving first as Associate Pastor in Dixon, California, and then as Senior Pastor from 1995-2015 at that same church. Pastor Steve has a Masters of Divinity degree from Talbot School of Theology as well as a Master of Arts degree from Dallas Theological Seminary.